Aim of the Cross Compatibility Project

Target is to realize common functional specifications for Original Equipment Manufacturers (OEM) and common standards for manufacturers. IMA to have its own approach in taking the lead to come to safety standards and performance standards.

Why was this meeting held?

This maze of variations in what is generally considered the “Monorail World” is not making it easier for outsiders, such as Politicians, City Authorities, and Engineering Companies, to come to a compatible and level playing field for new projects. On many occasions, this was reason for non-selection of a Monorail System as a serious public transport option and consequently traditional standardized dual rail systems are selected.

The question has arisen: If the “Monorail world” would adopt a “Universal Monorail Standard” for defining Monorail Projects, thereby offering “Cross Compatibility” to tendering authorities, would the Global market for Monorail substantial increase?

This question can only be answered by having OEM Meetings with those companies who see a future for Monorail as a serious alternative as People Mover in larger and densely urbanized areas.

For this reason, a small group of Monorail OEM Companies, Consultants and Monorail Operating Companies were invited to discuss the above-mentioned aspects. 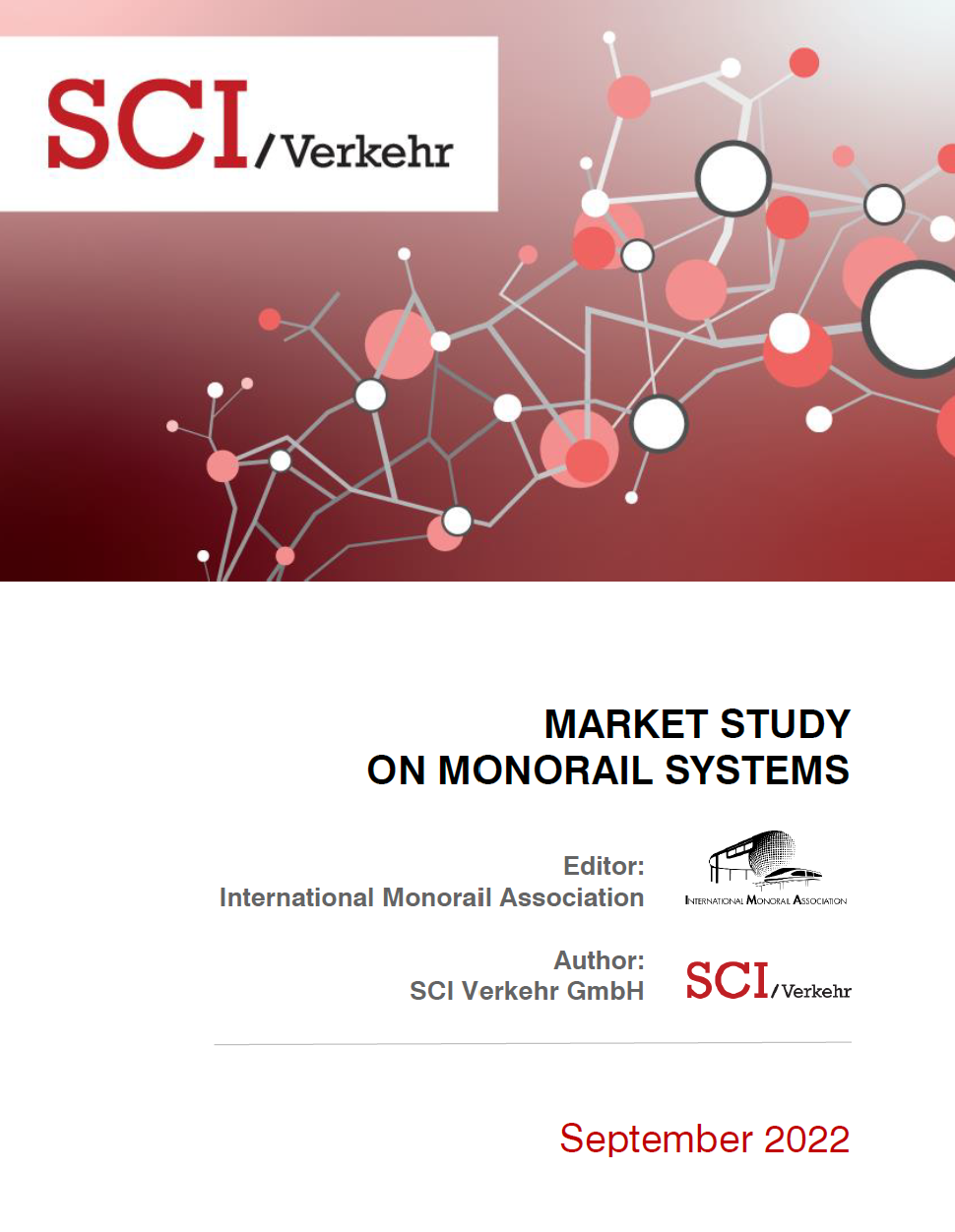 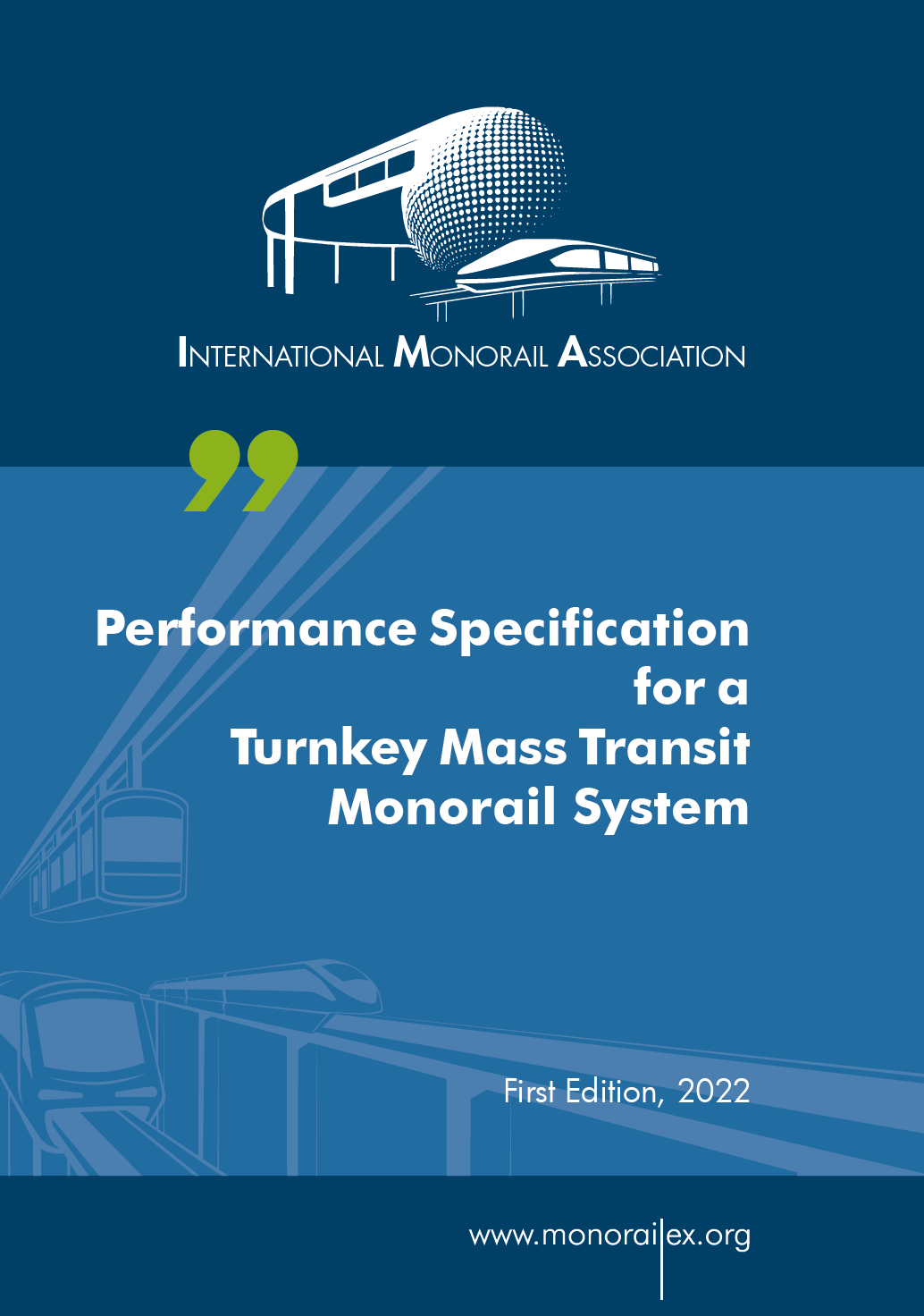